Founded by Jordan Nistico, Player1 Films is a full-service: feature, commercial and branded film production company headquartered in Los Angeles and working across the world.

Our joy truly comes form creating unique and aw-inspiring content. We refuse to just be another production company in search of a paycheck and instead aspire to craft every production to its fullest.

For each project to not only be commercial but art, we partner and employ only the best and most hungry individuals in every field of media. From savant cinematographers to named actors. Our goal is not to just survive as a company but grow exponentially and further the field of entertainment.

Jordan Nistico is a Los Angeles native who grew up with a fanatical love of movies ands storytelling. He was first able to relies his passion by producing and directing a small Indi feature in 2016 and has been obsessed with creating to this day. He has since directed or produced over 100 projects including commercials for Ford, Riot Games, TAG Motorsports; music videos for Wiz Kalifa, Sean Kingston, Chain Smokers and recently made his first strong inroads into features. Producing “Pink Opaque” (In Post-Production) with Elijah Boothe from Marvel’s “Luke Cage” and “The Outsider” (In Post-Production) in conjunction with Status Media & Entertainment. He is currently in pre-production on an episodic Japanese anime live-action adaptation and high concept Indi horror movie, set to release in the summer.

Player1 Films works with and employs many fantastic and creative individuals but we would like to highlight the ones most important and influential to the success of the company. 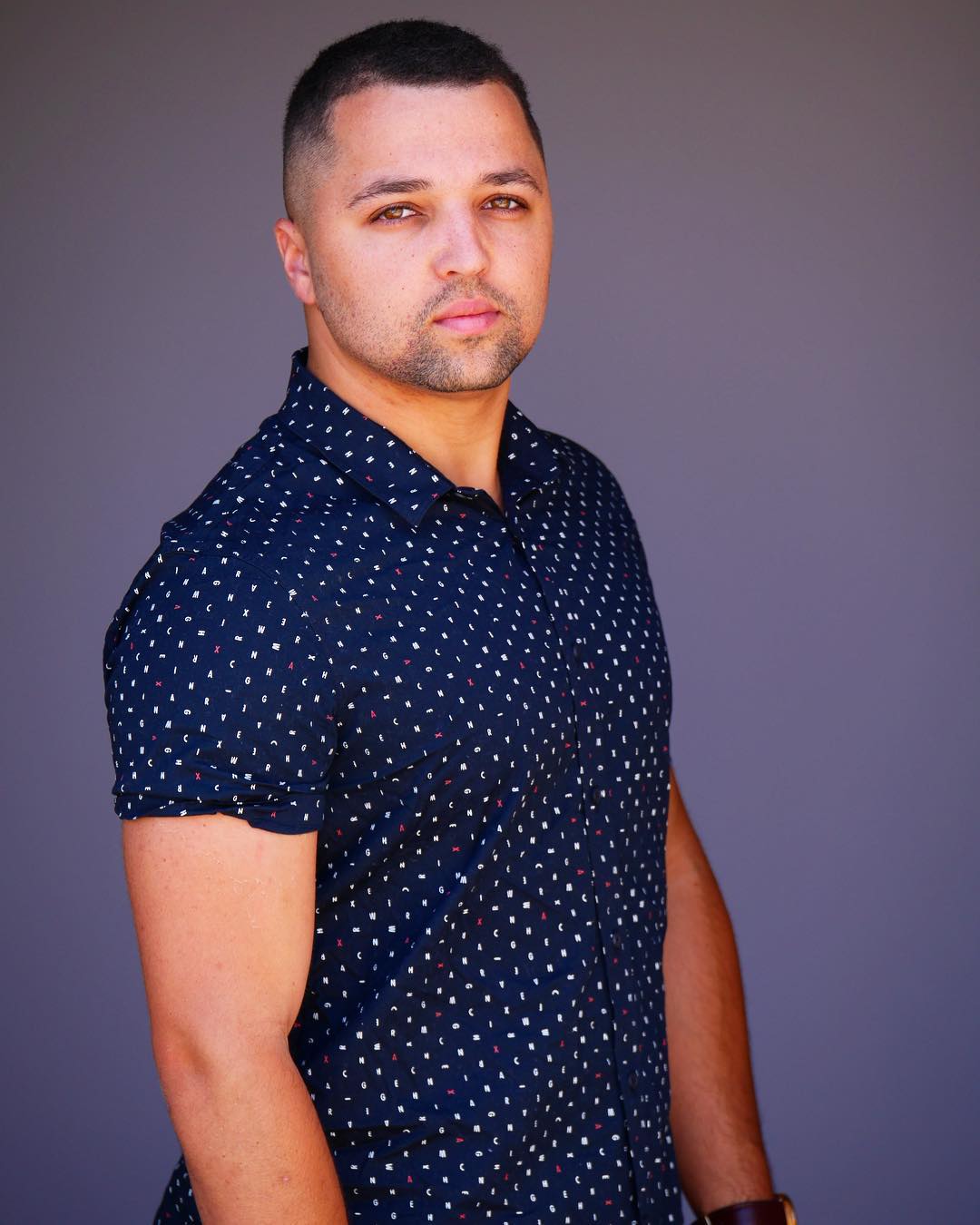 Nik Shaw is a Los Angeles based Director of Photography/ Producer whose career covers every genera of production. Nik Shaw boasts over 200 completed productions and has shot music videos for Wiz Kalifa, Sean Kingston, Angel Haze, Blackmore and others. He was the DP for documentarian Robert Greenwald's The Real NRA, as well as donating his expertise and time to the Celia Center. Some of his commercial work includes Digornio Pizza, the Movember Foundation and Arizona Mead. This has all culminated in him starting Re-Anime. A Japanese Anime live adaptation YouTube channel whose goal is to represent the fans and authenticity of these creations, while bringing Hollywood level production to each project. Re-Anime has achieved just over 7 million views in under three moths.

We work with artists, entertainment brands, commercial product companies and many more.
‍ 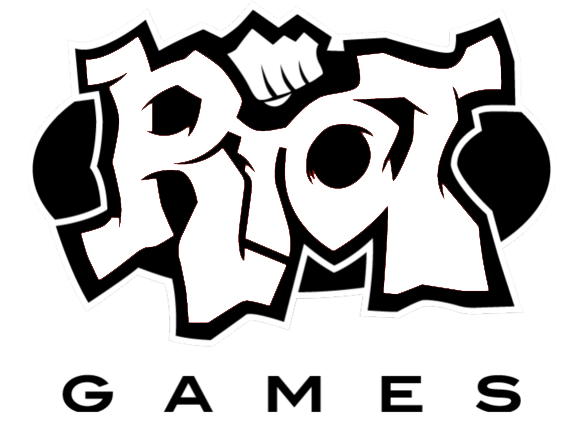